View All
Eliana Perez is from Colombia. She studied Fine Arts and Bookmaking at the Universidad Nacional in Colombia and Cooper Union in NYC. Eliana now lives and works in New York City. Eliana is an associated artist of the Booklyn Artists Alliance, an artist-run collective dedicated to producing innovative artist books as an art form. 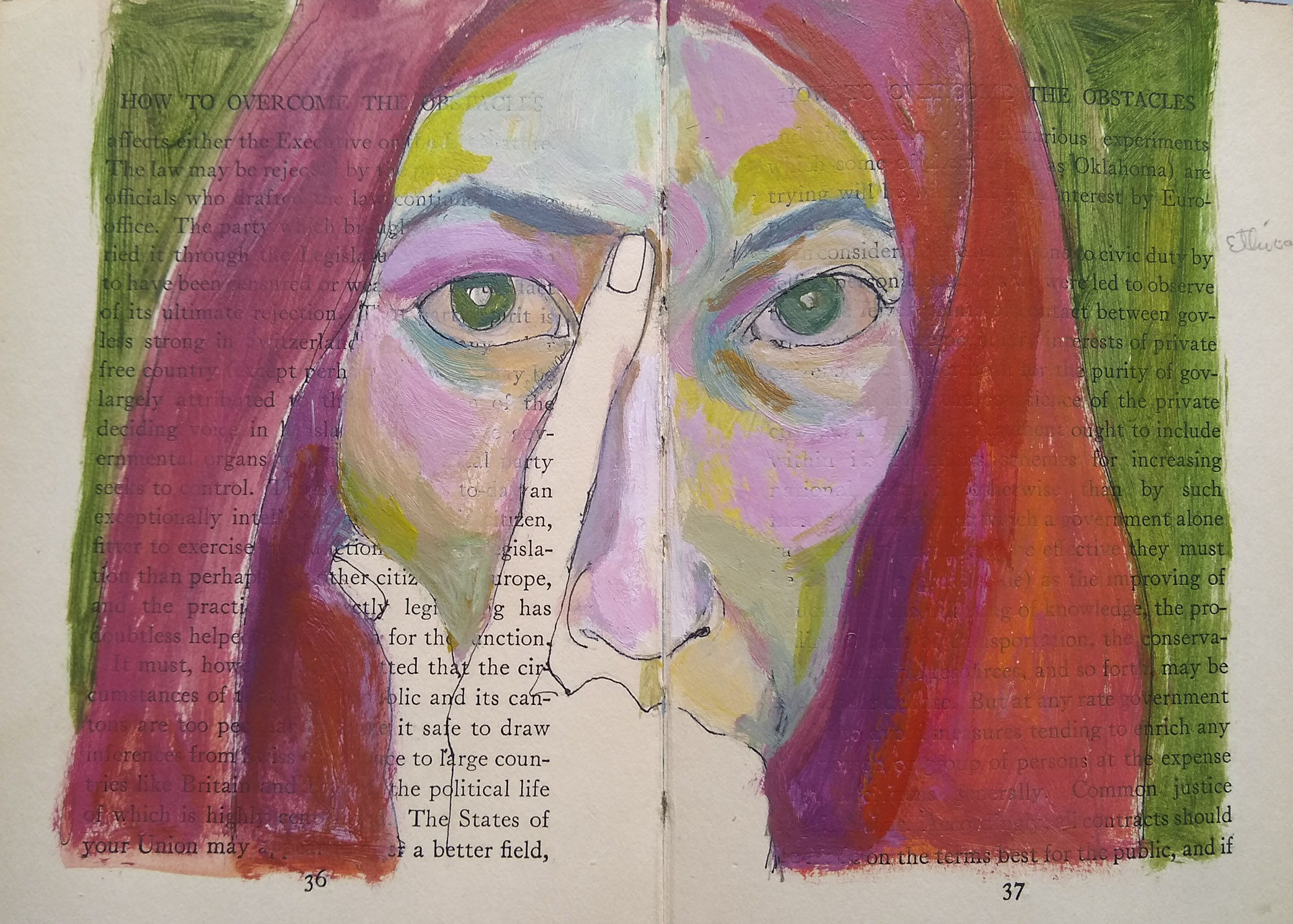 The Past Is Cold