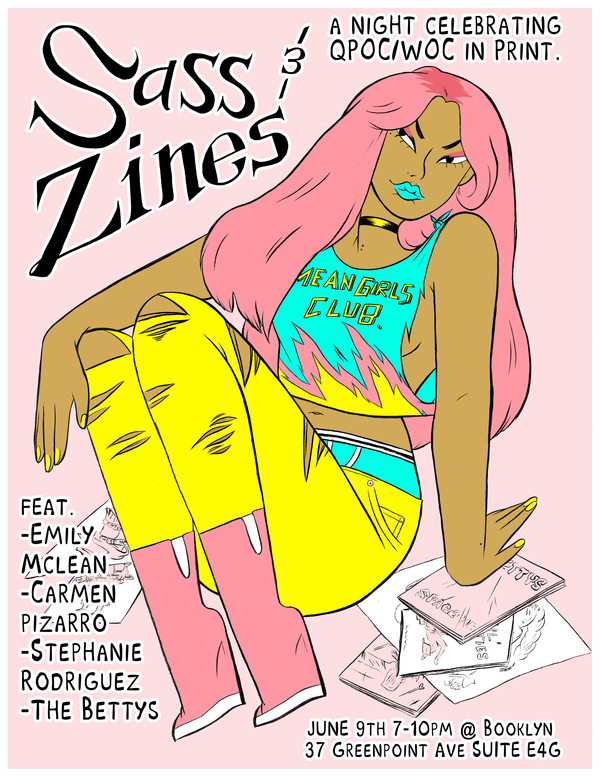 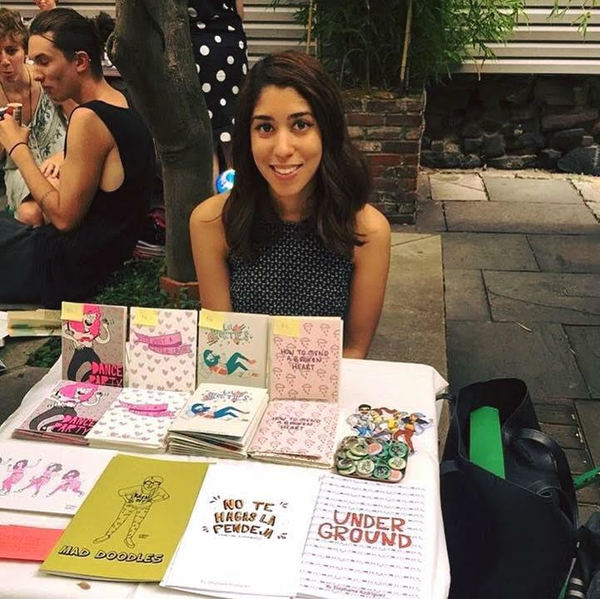 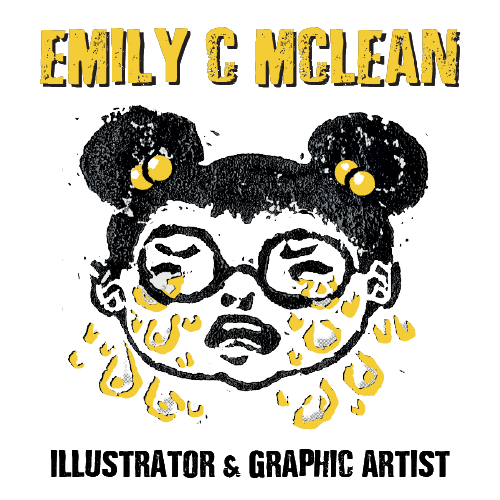 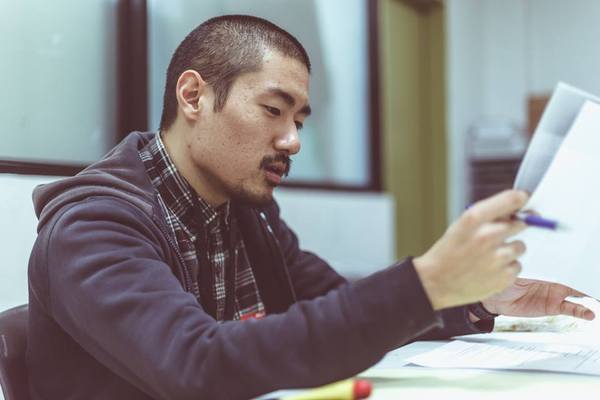 Sass: To show someone attitude and cheek. “Oh no, you did NOT just sass me!” #attitude #sass #rude #spite #cheek [From Urban Dictionary]

Booklyn presents Sass + Zines: Celebration of QPOC + WOC in Print This exhibition is the culmination of three New York WOC artists and an art collective hailing from across the pond in Jersey City. Sass is a show to celebrate what needs to be recognized as the unstoppable force of QPOC + WOC print and paper-based artists. Sass will feature a collaborative mural created by Stephanie Rodriguez and Carmen Pizarro along with a photo booth being operated by The Bettys. Emily McLean will be showcasing a collection of new prints at the opening. Cheap beer, chile liquor, and seltzer are available. All artists’ work is for sale.

Get to Know Our Sass Artists and Curator

EMILY C MCLEAN is a New York-based Illustrator and Graphic Artist. She has a knack for drawing and crafting creepy cute goodness. She enjoys creating art involving women of color, queerness, mental illness, and magic. emilycmclean.com

CARMEN PIZARRO is a Chilean and Mexican illustrator originally from the West Coast. She currently resides in Upper Manhattan, New York City. Her many influences range from 80s and 90s fashion to Kaiju monster toys and religious iconography. carmenpizarro.com

STEPHANIE RODRIGUEZ hails from the Bronx, New York. She graduated from the School of Visual Arts in 2011 with a BFA in Illustration. Stephanie’s work has a cartooning style with heavy lines and bold colors. Her comics cross the line between comedic and tragic nostalgia. Stephanie currently resides in Brooklyn, New York. stephguez.tumblr.com

THE BETTYS is an art collective hailing from the New York City Tri-State Area. Established in 2014, the Bettys has developed to become a platform for creatives to come together, collaborate and help each other grow. www.thebettys.com

Curator RICHARD J LEE is Booklyn’s archivist, web store, and zine curator. He works for the Queens Public Library managing a public digital archive called the Queens Memory Program. This is his second exhibition at Booklyn, where he arranged and created finding aids for Marshall Weber’s Culture War Archive and The Fly Archive.